Owning and operating an Inn has been the full time career of Your Hosts, Debbie and John Keane for over 24 years. Originally from the corporate world of Manhattan, inn keeping seemed like a very appealing life style. 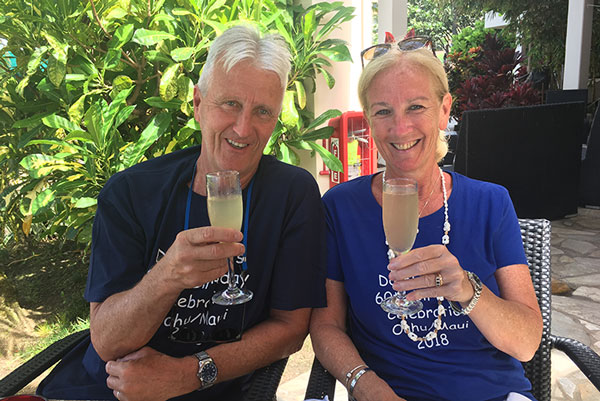 Previous Hosts/ owners of an Inn in Newport, Rhode Island, the couple moved to Williamsburg 22 years ago and converted this beautiful century Old Estate into what the town of Williamsburg refers to as their own “White House”.

Building their home attached to the rear of the Inn affords them to live on the premises with their two dogs, Crockett and Winston. John and Debbie had 3 children together which they raised at the Inn. Their son Matt is an officer in the United States Army after graduating from VMI. Their youngest son just graduated from Old Dominion University and is persuing a career in the Government. Their daughter has worked at Walt Disney World for the past 6 years and is currently a leader in the food service industry. Debbie had a daughter, Nicole, who had also served in the US Army, she passed away in 2018 from Cancer. 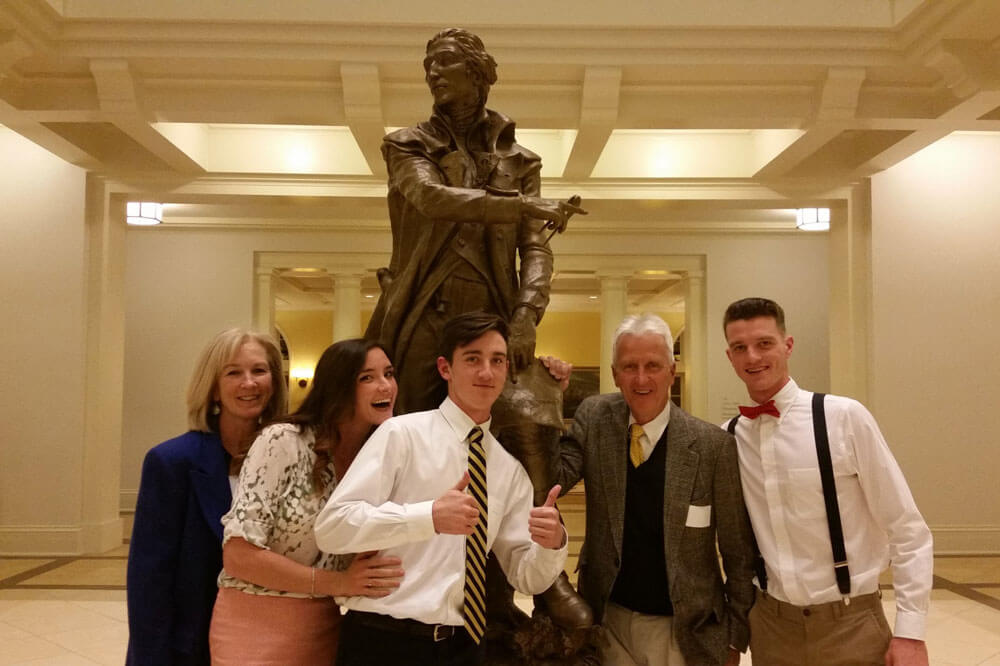 Being on site innkeepers is important to John and Debbie as it allows their guests the privacy that they came for but the convenience of having us right behind the dining room door!

The goal is to provide our guests with the comforts of home, the treasures of Colonial Williamsburg, and new memories to take home with them forever.

“Each day we were welcomed with the kind of personal attention and service that can only come from people who not only understand the Inn keeping business but also love what their doing. Thank you Debbie and John we will see you in the future.”

“The innkeepers, John and Debbie, are one of the nicest couples I’ve met. They made us feel right at home. John gave us great info on the area as to what to see and where to go. He was also helpful on tips about dining and where the good restaurants were. Debbie was the perfect hostess and an excellent cook. Her breakfasts were most delicious and always on time 8:30 sharp. (You never loose sight of the fact you are in the white house.)”